Music is the food of love. William Shakespeare 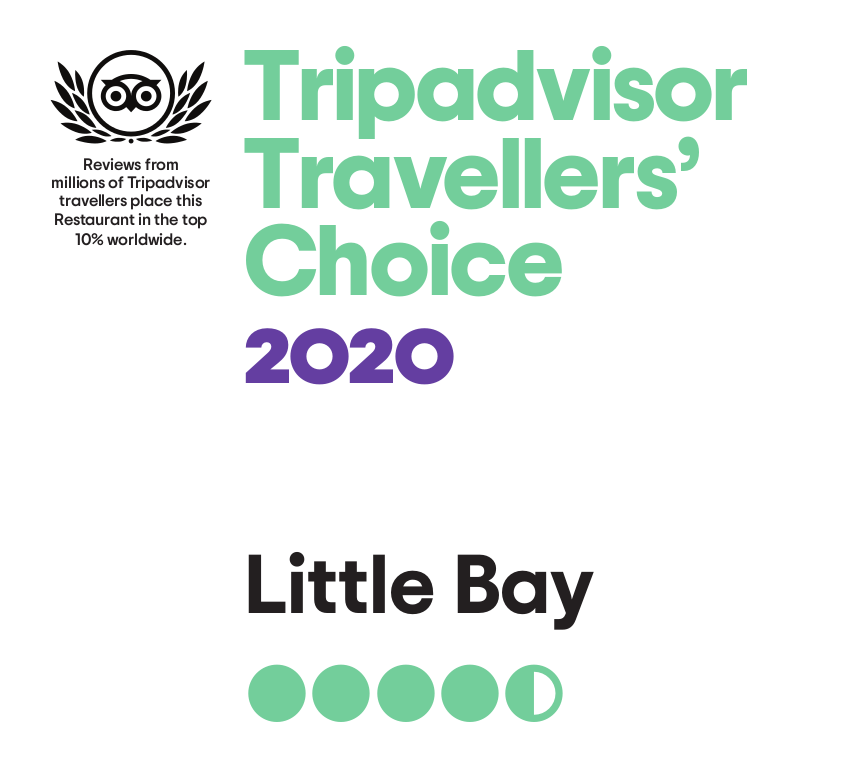 Little Bay restaurant is a part of the restaurant chain of the same name in London and Brighton. After four successful Little Bay restaurants in London, their owner, Dragiša Piter Ilić decided to give his home country some of that bountiful experience made in the decades-long work in the harsh business climate of the World’s catering capital.

He brought positive experience from the demanding London market to Belgrade, along with a step forward to genuineness of recipes and selection.

With the need for quick profit far behind him, led with genuineness imperative, he gave his designer a task, and the result was a unique blend of music, art and cuisine. And just like that, Belgrade got a present of the only restaurant in the world dedicated to classical music, a culture shrine and a patron to young musicians.

This restaurant is something much more than any categorization could define. That’s maybe because it’s a venue of such simple character, that it mesmerizes and puts the spectator in awe at the first glance of it.

Peter arrived in England in the mid-70s, having spent three years training at a catering college in his native Yugoslavia. He first worked at Claridge’s as a commis chef before working his way through the ranks in a number of renowned London kitchens. He opened his first restaurant, the Lantern on Malvern Road in North West London in 1982. Soon afterwards Peter opened two more restaurants, the Pigeon on Fulham Road and La Cloche on Kilburn High Road.

His fourth restaurant, Just Around the Corner on Finchley Road, opened in 1984, which is where Peter originally introduced the ‘Pay what you think it’s worth’ concept.

CHECK OUT OUR MENU
0 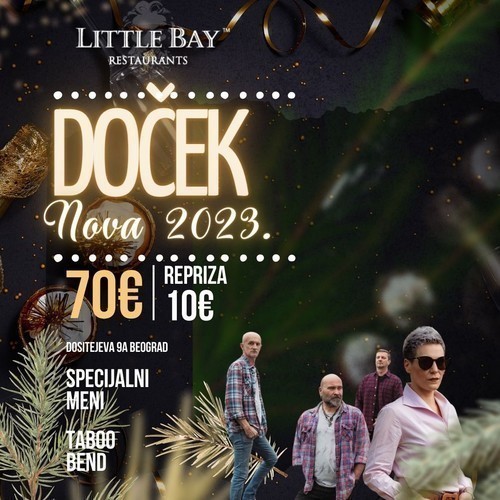